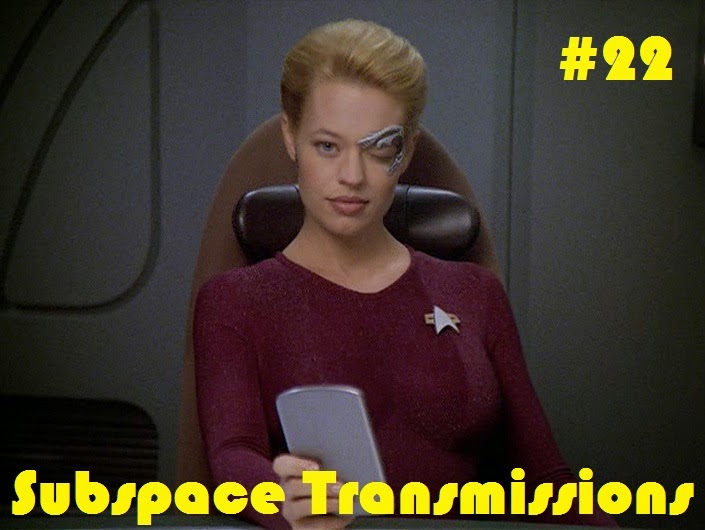 Wanna appear on the show? Shoot us a 30 to 60-second audio clip telling us if you think STAR  TREK HAS FAILED FEMINISM and you could take the spotlight in an upcoming program! You can also send any other questions, topic ideas or feedback to subspacetransmissionspod@gmail.com!