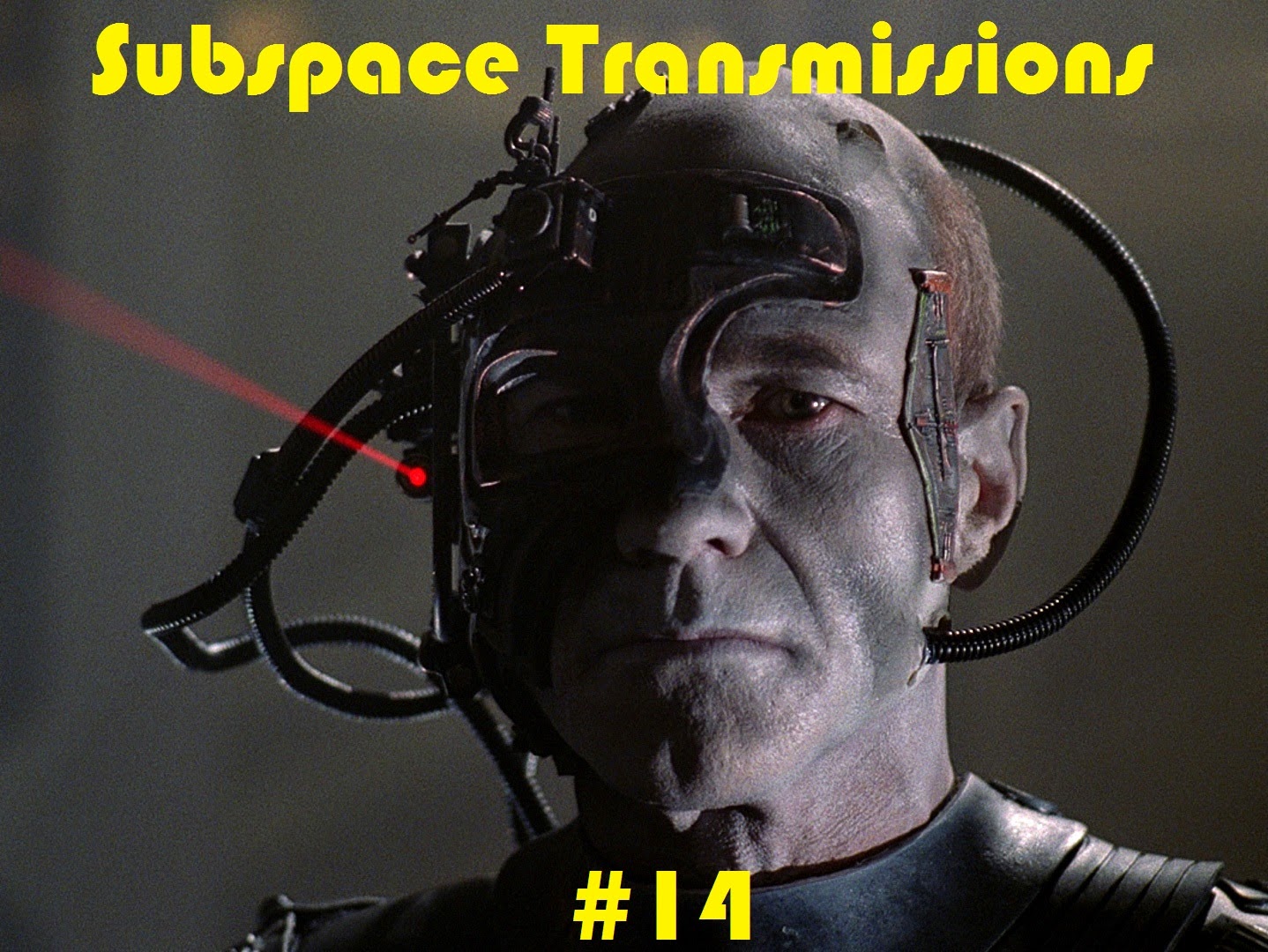 It's a popular cliché among non-fans that Star Trek is boring, while Star Wars is ten tons of exciting. We've all heard it ad nauseum and, having actually watched the show, know flippin' better. So this week hosts Cam Smith, Benjamin Yong and Tyler Orton revel in the ultimate fist-pumping, chill-inducing, high five-provoking moments the franchise has generated over the course of its nearly five decades. Looking for Worf shout-outs? You'll find them here, along with plenty of praise for unforgettable scenes featuring Sisko, Picard, Kirk, Janeway and many more at their most go-for-broke hardcore cool. As an added comedic bonus, we've also included a couple stories about one host being anything but badass while collecting autographs from Trek celebs. Come for the epic awesomeness, stay for the permanently scarring social awkwardness. It's the way we roll, folks!

Wanna appear on the show? Shoot us a 30 to 60-second audio clip letting us know what you think TREK'S MOST BADASS MOMENTS are and you could take the spotlight in an upcoming program! You can also send any other questions, topic ideas or feedback to subspacetransmissionspod@gmail.com!