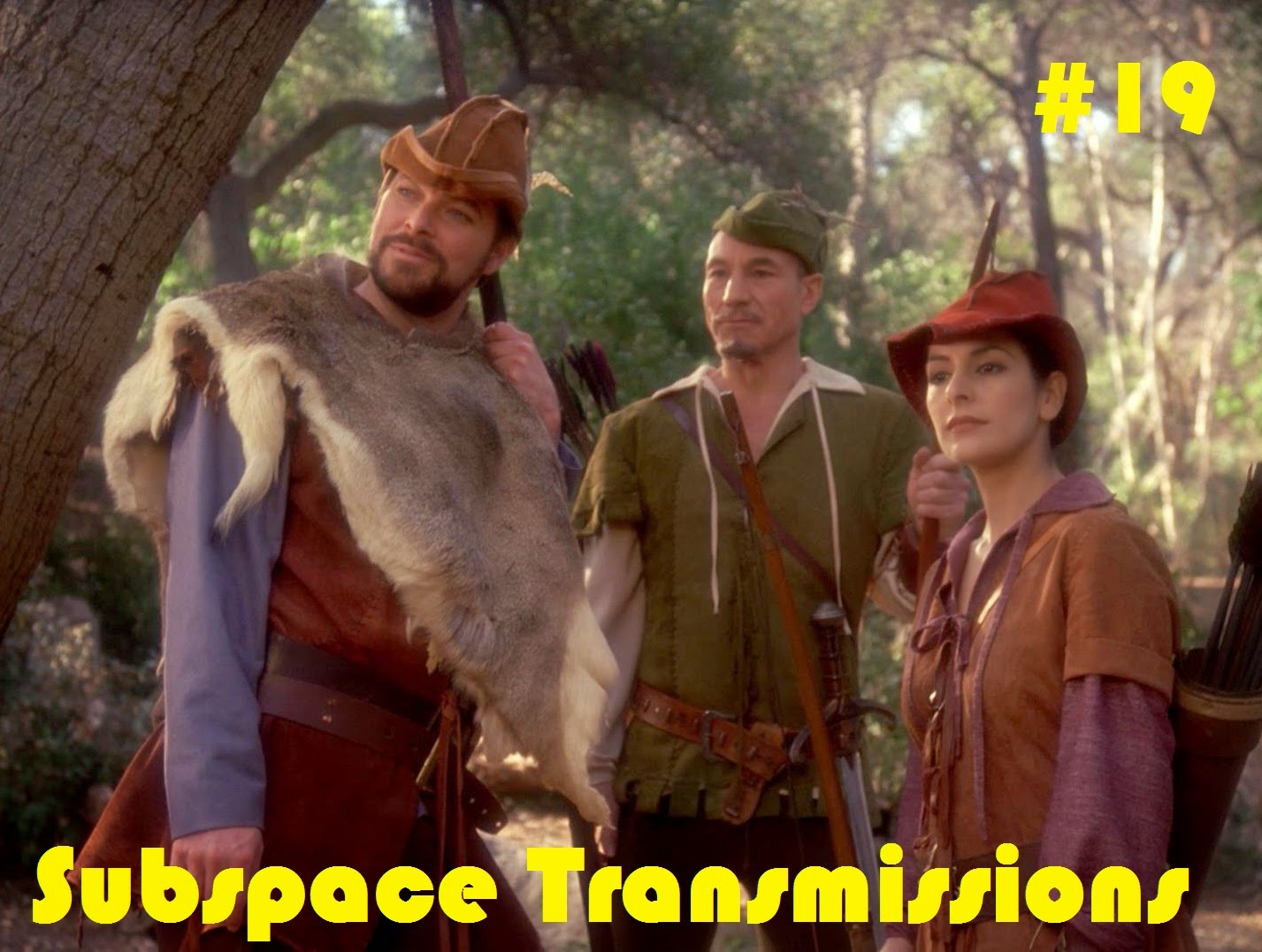 As Trek fans, we all know how much fun it is to chat endlessly with like-minded friends about those sensational television hours that see the franchise firing on all cylinders. But what about those purposely unmentioned faves...? The episodes you're just too embarrassed to publically admit you kinda enjoy? This week on the show, hosts Cam Smith and Tyler Orton, along with special guest Carmin Carotenuto, beat all potential blackmailers to the punch by revealing to the world all of their mortifying dilithium-powered guilty pleasures. Among the many dark secrets waiting to be uncovered, you'll shudder at finding out who revels in watching Shatner channel his inner unhinged femme fatale! Question your sanity when one of the trio waxes poetic about Wesley Crusher! And gasp in horror as you learn which participant is willing to confess to loving that weird episode of Deep Space 9 where the crew gets trapped in a board game! So prepare yourselves for an epic hour of hilarity, overly-apologetic enthusiasm and a total loss of dignity for all involved.

Wanna appear on the show? Shoot us a 30 to 60-second audio clip telling us what your STAR TREK GUILTY PLEASURES are and you could take the spotlight in an upcoming program! You can also send any other questions, topic ideas or feedback to subspacetransmissionspod@gmail.com!

Take care of yourselves, and each other!
Posted by Subspace Transmissions at 11:26 PM